Over the last few years I've read a number of books about the body in relation to cognition, the most recent being 'Anticipation and Decision Making in Sport', edited by A. Mark Williams and Robin C. Jackson. In the book, further discussed here, there is a short discussion on the uses of guided discovery for training in sports. Guided discovery is explained as following in the book: 'This method involves directing the attention of athletes to regions or sources in which the most relevant information to facilitate anticipation is found'. An example was given of coaches playing back a video of an action and highlighting the area of an(other) athlete's body that they want the athlete to focus on, without providing further verbal instruction about what it is exactly what they wanted the athletes to notice.
Results were somewhat inconclusive, mostly due to problems with measuring the results. Nevertheless, the method appeared to be effective with novices, with knowledge transfering more slowly, but once it did it was retained longer by the parcipants.

While reading this, it occured to me that some similar technique might be useful when people have their first encounters with art. Many art courses start immediately with the interpretation of works. This teaches people how to interweave stories with whatever they see, but this does not necessarily result in them being able to recognise the most salient aspects of the work. So rather than explaining the precision in a work by Donald Judd, perhaps it's a better idea for instructors to simply point to the regions where this precision manifests and ask the students what they notice there. 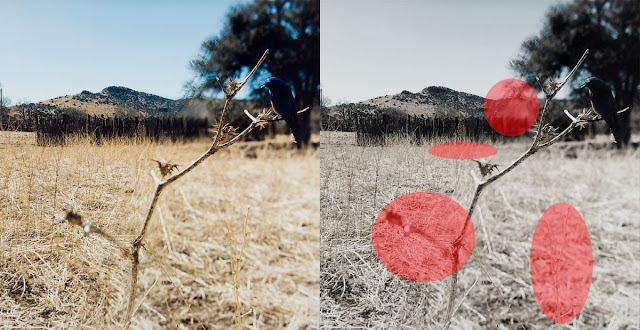 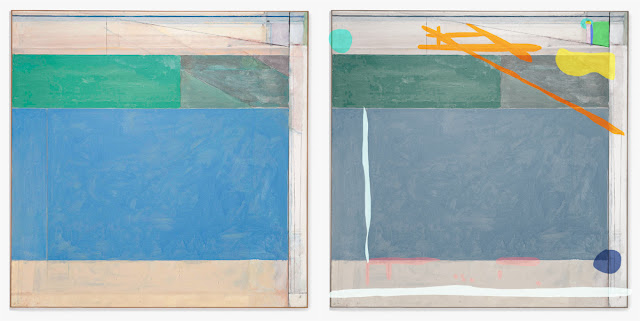 I don't believe it to be a technique that can be universially applied, as for some works the important parts are what isn't shown or consist of changes in context, but if it's done with a large sampling of various works it might be useful in teaching others how to look carefully and retrieve information by looking, instead of verbalising an interpretation and finding possibilities for the work to carry that interpretation as is sometimes the outcome of the current explicit teaching methods.